Kylem has arrived on Earth, but no sooner is he here than trouble is brewing.

It's 1976 and the city of Grimpton is home to the elusive British Intelligence Agency, Section 69. Headed by Paul King, its future is uncertain. The Cold War is coming to an end and perhaps Section 69 with it, but this is not King's biggest bugbear. That lies with his former schoolmate and local villain, Eddie Finn.
Grimpton has been Eddie's town for years. As far as he's concerned, it's his to rule and never mind Section 69 camped out on his doorstep. He knows King can't touch him; he's made sure of that. His big mistake, though, was picking on another old schoolmate, Marco Pitelli.
The three lads have known each other since they were kids. Known then as 'The Dock Boys', Finn, King and Pitelli grew up in the same street and were the best of buddies, so it's hard to imagine what different paths in life they would take.
King, desperate to be a spy, went into the army, Pitelli into his father's plumbing business and Finn into a life of crime.
Now Finn has a redevelopment plan. It could be worth millions but he needs Bell Lane for it to be a success, and Bell Lane is where Marco's shop is, but Marco won't sell. It doesn't worry Finn though. A little knuckle will sort the problem out, or so he thinks.
Marco just happens to be the guy that takes Kylem in when he has nowhere to go. Kylem doesn't like bullies and he doesn’t like Eddie Finn.
Drawn into the world of conflict that Eddie has created, Kylem soon discovers Finn's many victims and decides to set things right and, irresistibly drawn to Section 69, it's not long before things get really crazy.
Centring around their old schoolboy rivalry and the newly arrived Kylem, the three men are drawn back together to fight their final battle.

THE ESPION SERIES: Kylem is a humanoid/android cross created by an alien race. He's also just a kid although he doesn't look it. Having escaped his creators' clutches, he's now free to roam the galaxies and the first stop is Earth.
Although this is the second book in the series, it is a story in its own right. It has been written in such a way that reading the first book is not essential, although it may add to your enjoyment of the story if you did.
Email ThisBlogThis!Share to TwitterShare to FacebookShare to Pinterest
Home 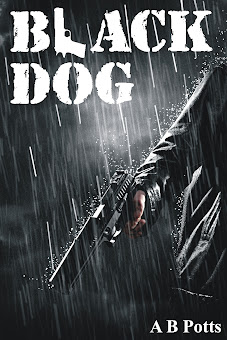 Book 1 in the Espion Series 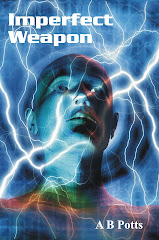